Just over 6000 Kiwi kids were taught at home last year. We asked Stuff readers why they decided to home school, and what the experience has been like.

We decided to home school after our eldest, then aged 8, said he was bored and fed up with school.

It took a couple of months to decide as a family, but we felt we could cater to our children’s needs better than a school could. I gave up my job, and while being on one income is challenging, my only regret is not doing it from the beginning.

We now home school three of our children and are part of the Wellington network. I believe home school kids have more confidence in themselves and abilities, less stress and overall seem more passionate about learning compared to children involved in mainstream education. 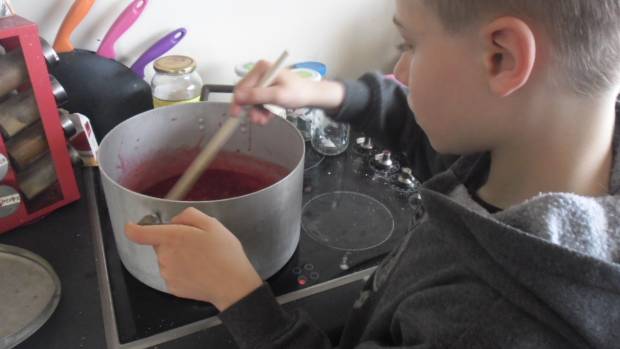 ​I started home schooling when my eldest son was 10. He has learning difficulties and ADHD and he was falling so far behind in class he was never going to catch up – or even keep up.

He struggled socially as his enthusiasm scared other children away, and his self-esteem was rock bottom. In the end, giving him one-on-one teaching seemed the best way to give him a good future with a solid education.

My youngest son, now 9, struggled in the school environment and had some anxiety issues and eventually he began home schooling too in term 4 of 2016.

My daughter, aged 10, was getting migraines last year and missed so much school we ended up home schooling her in term 3 of last year as well.

Now all three of my children are at home, all for different reasons – and it definitely wasn’t planned that way!

They are happy and thriving and have made lots of friends at the home school activities they attend – gymnastics and trampolining classes, sports classes, swimming lessons.

My eldest boy is now 14 and he has learned how to interact with a variety of different age groups. He is often complimented on what a nice, articulate and mature teen he is, and has leadership roles within the community.

The children work at their own pace and are not restricted by the school’s set curriculums, so they can learn about anything and everything they are interested in. The boys like to have a hands-on approach to their learning activities and being at home they have the freedom to do that, and their enthusiasm for learning has returned. 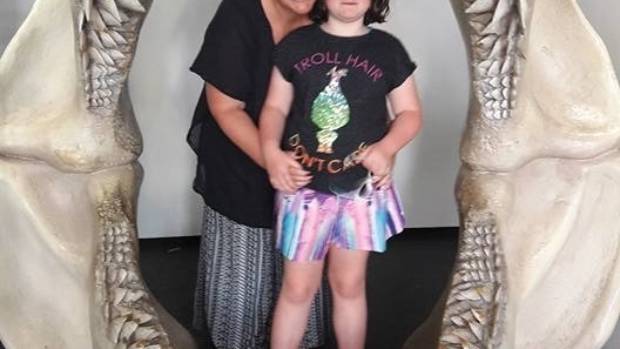 Our daughter is now happy and able to learn.

When our daughter was 8 she was diagnosed with autism dyspraxia, sensory and auditory processing disorders. She also has a anxiety disorder which contributed her finding a constantly changing school environment overwhelming.

With our daughter finally diagnosed, we were hopeful we would be able to better understand how to help her. However, our hope soon turned to frustration when we found she wasn’t able to access any funding or assistance in school.

Watching the impact of stress on her, we realised her mental health was at risk and she couldn’t cope with the school environment.

We took her out of school so her anxiety levels could return to a level where she could function.

She is now happy and able to learn, but more importantly she’s no longer in constant pain and distress. 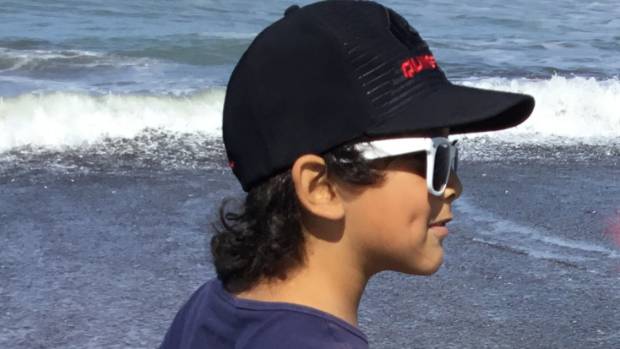 Instead of going on the school run at 8.30am, we go to the beach.

I have four children, and three have been through the public school system through to the end.

My youngest, however, was having major anxiety issues with school and was diagnosed with autism spectrum disorder (ASD) in his first year.

We opted to home educate and because he is very intelligent, I was hopeful for our success.

It has been a journey already, and it has only been eight months. It is a lot more relaxed, and we can play games, build LEGO, visit people and places, spend time in the library and book shops, and watch documentaries and movies.

His anxiety issues have almost disappeared, and we only have problems in large groups, so we tend to pick and choose our activities based on that.

He is still advancing in his learning; he loves math and reading, and we use computer programmes to monitor progress.

The best part about home school though? Getting to go camping when we want!

LEGO Is Launching Braille Bricks For Students Across The US

Will We Ever Go ‘Back To Normal’ When It Comes To Student Assessments?