Turkish public schools have been preparing to take in more than 800,000 Syrian students who fled the bloody civil war in Syria that has claimed the lives of roughly 50,000 children. Only 133,400 of the 832,000 Syrian children between the ages of six and 18 living in Turkey have been enrolled in Turkey’s official education system, local media outlet Hurriyet Daily News reported Monday.

Approximately 420,000 Syrian children of school age were enrolled in some kind of educational facility in Turkey this year. While all Syrian children had the right to attend Turkish public schools, the head of the European Commission Humanitarian Aid Office in Turkey told local reporters the main reason why some weren’t was because they spoke Arabic and not Turkish. There are as many Syrian children in Turkey not pursuing an education as the total number of Syrian refugees in all of Jordan, Jane Lewis said while pointing to “transportation” and “cultural barriers” serving as apparent impediments.

“Nobody has ever done anything like this probably since the Second World War,” Lewis said. “You have children who don’t necessarily speak Turkish, but also you have quite a few kids who have not been in school for a long time … How do you get a child who is now 15 and who has been out of school since he was 10? They are looking at different ways to do it either through high school or through vocational training. What are the options to stop these children from becoming a ‘lost generation’? It’s very difficult.”

The European Union was working with the Turkish Education Ministry to help its teachers become more equipped to acclimate Syrian children struggling with war trauma and the language barrier. It has also planned to provide infrastructure to Turkish primary and secondary public schools such as additional classrooms. 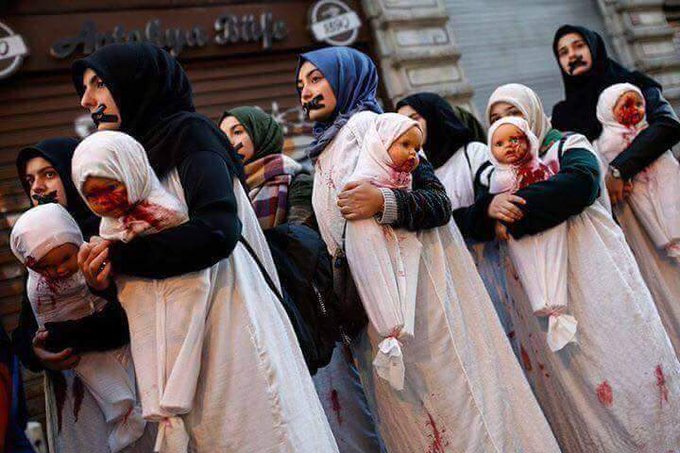 A $375 million program was created by the EU aimed at getting more Syrian children enrolled in Turkish public schools in October. Between 220,000 and 250,000 children of poor Syrian families were offered approximately 58 Turkish lira (roughly $16.60) in cash monthly as an incentive for attending classes.

“This is a short term project because the government of Turkey and the Education Ministry will be scaling up its transportation for refugee children. We are going to fill that gap until the government is able to do it,” Lewis said.

Since the civil war in Syria between supporters of President Bashar al-Assad and opposing militant groups including the Islamic State erupted in 2011, it has claimed the lives of roughly 400,000 Syrians, CNN reported. Turkey has taken in the brunt of refugees from the war-gripped country, with 2.5 million Syrians relocating to the country as of Dec. 31, 2015, according to a United Nations report. Syrian children who remained out of school in Turkey were particularly vulnerable to physical exploitation and child marriages.