PUTRAJAYA: Exposing students to coding programmes in schools will ensure Malaysia is on the right track towards becoming a digital economy nation.

In line with this, Deputy Education Minister II Senator Chong Sin Woon said it was important for the younger generation to get ready and equip themselves with the knowledge of coding.

The Education Ministry and Malaysia Digital Economy Corporation (MDEC) have worked together to introduce Computer Science syllabus, including for Coding programmes under the Science, Technology, Engineering and Mathematics (STEM) subjects this year, he said.

“The government knows that this is the future and is encouraging students to equip students with the right knowledge for the future,” he told reporters after attending the Hour of Code (HOC) campaign in Sekolah Menengah Kebangsaan Putrajaya 14 (1) today.

In efforts to increase awareness of the importance of computer science subjects and computational thinking skills for students, Chong said the ministry and MDEC had joined hands to organise a nationwide HOC campaign.

The campaign which started on Oct 30 saw the participation of some 90,000 students from some 1,000 primary and secondary schools throughout the country, he said. 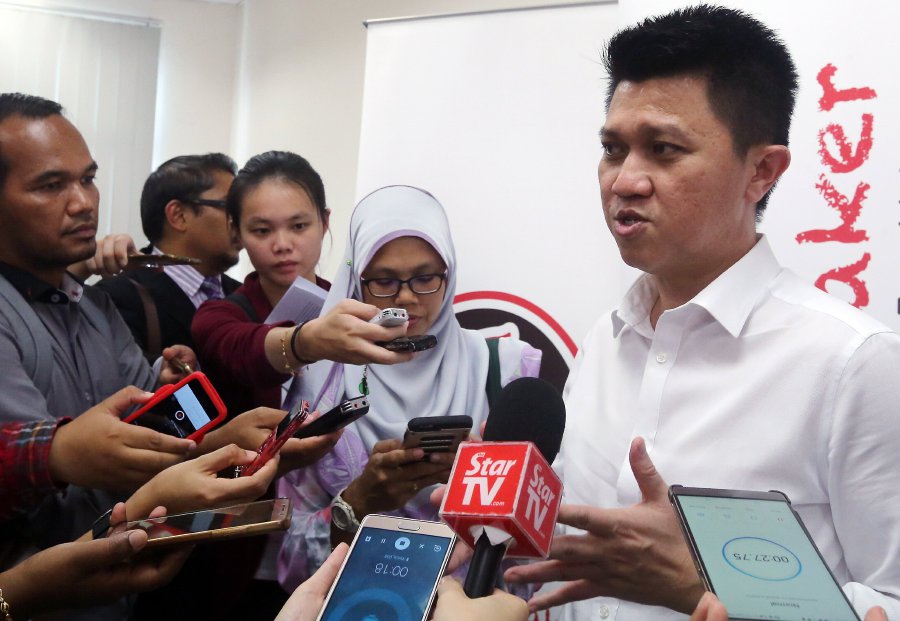 The campaign which ended today was implemented in schools for two weeks after final examination before year-end school holidays.

Chong said hopefully from next year the programme would be organised more frequently, not just before school holidays.

“The HOC campaign is beneficial in helping students understand the basic foundation of technology. This is another initiative under the national #mydigitalmaker movement to expose students to coding, which is one of the basic skills for future jobs.

“This initiative is also in line with the government’s aspiration to fortify Computer Science subjects within formal curriculum as tabled by the Prime Minister Datuk Seri Najib Razak in the recent Budget 2018 announcement,” he said.

Last month, the premier had announced that an allocation of RM250 million for future education of the National Transformation 2050 (TN50) generation, STEM centres and for the improvement of Computer Science modules, including Coding programmes.

From the RM250 million, RM190 million was allocated for two thousand classes to be transformed into Smart Classrooms for 21st Century learning to increase creative and innovative learning.

“The response has been overwhelming and we hope it will continue to gain exposure on the importance of coding programme among students and their parents as well,” he added.