Apple on Friday announced that its “App Development with Swift” curriculum is being adopted by 70 European schools, including ones in the U.K., Germany, France, Italy, Spain, the Netherlands, Sweden, Denmark, Norway, Austria, Belgium, the Czech Republic, Ireland, Luxembourg, Poland, and Portugal. 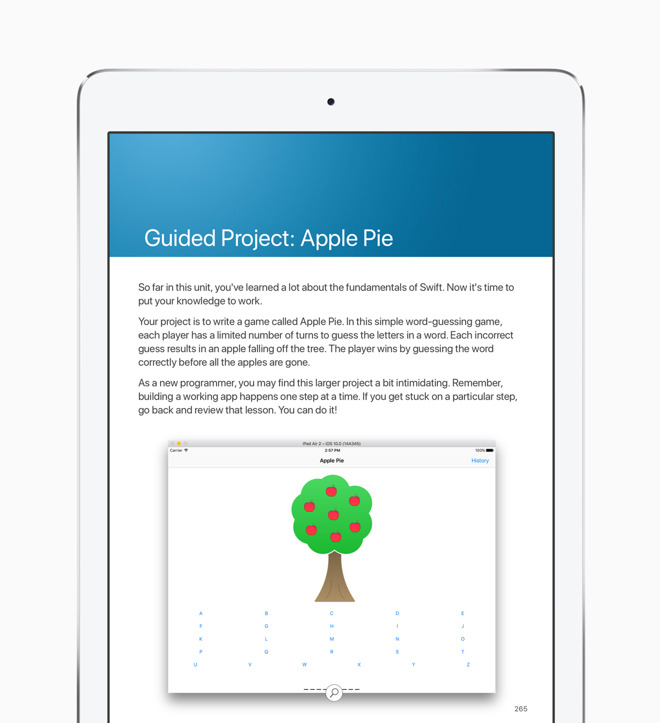 Some examples include Harlow College in the U.K., Mercantec Vocational College in Denmark, and Hogeschool van Arnhem en Nijmegen in the Netherlands, Apple said. The expansion is a part of the company’s Everyone Can Code initiative, which has so far concentrated on teaching Swift to U.S. college and high school students.

At least some of the schools, namely Mercantec and Hogeschool van Arnhem en Nijmegen, were previously mentioned in a November announcement.

Apple has strong incentive to teach Swift, since the language is geared mostly towards iOS, macOS, tvOS, and watchOS. Broader knowledge may mean more app development, increasing the appeal of the company’s devices and reinforcing them as a standard. 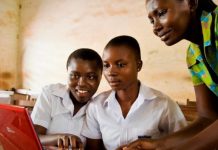 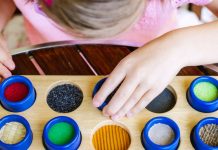 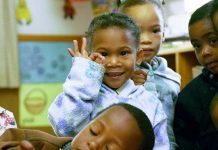 Measuring early childhood outcomes comparably across countries without sacrificing local relevance: can it be done? 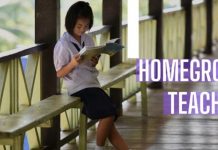 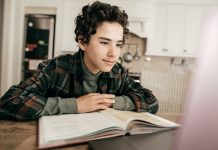