Singapore has an education system that is well-known around the world. Our students frequently top global rankings in math, science, and literacy. Students here may be overworked, but we do well and when we graduate, our certificates can get us to many places.

However, that’s the majority. What people generally do not see is the underbelly of our education system. Some students here are not able to keep up with the soaring scores of the majority and are neglected as a result.

As of 2015, 2.7% of the total student population in Singapore – some 13,000 students – have been diagnosed with a learning disability, such as dyslexia, and are enrolled in mainstream schools. This piece is for them. 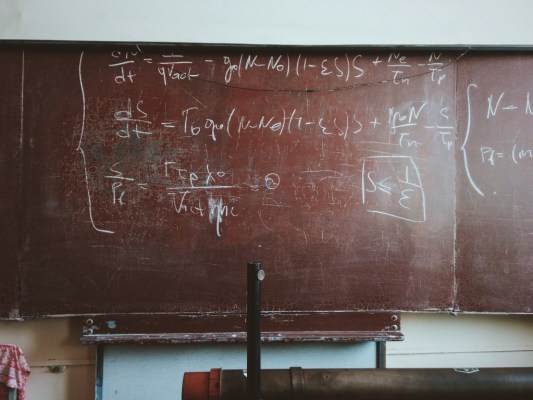 When I was 12, I was diagnosed with Attention Deficit Hyperactivity Disorder (ADHD). Basically, I struggled with paying attention and sitting still in class, factors which affected my performance in school.

My doctor was able to write an official letter to the Ministry of Education (MOE) to have me taken out of my second language class, as well as to allow me extra time and a separate room during exams. These changes helped a lot during my major exams, but such luxuries were not offered during internal school exams.

In fact, Singapore is sorely lacking in how we treat students with learning disabilities. Instead of providing them with the help that they need and supporting them, most students are treated more as an afterthought and sometimes, even a burden. 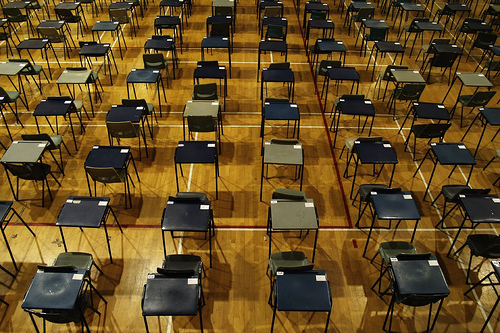 My school’s internal exams were often held in the school hall or in ordinary classrooms. Us “extra time kids”, as we were called, were often separated from our group of classmates and brought to a different class or a corner of the hall. There’s no way to deny it: everyone was aware that you had a learning disability.

I remember that the hall was the worst venue. We would have the entire cohort in the hall and at the far corner would be a line of kids who required extra time of up to half an hour.

Even though most of us were supposed to have an separate room, our school decided that they didn’t have enough space and lumped us together with the rest.

Now imagine this. Your entire cohort of about 300 students finishes their exams. They are excited and despite repeated reminders, they are restless and excited and are probably whispering to the people around them.

Then, they are dismissed. Even if they left row by row, that’s at least 40 kids scraping their chairs against the floors, collecting their belongings and shuffling out.

If you have ADHD, how are you expected to focus? How does this help a child with a learning disability? All it does is mark them as different and stress them out even further.

Admittedly, this was much better during the major external exams like the Primary School Leaving Examinations (PSLE) and GCE ‘O’ Levels, where we were given the separate venues that we needed.

To add on to the stress that kids with learning disabilities face, we have to worry about the fact that papers are scheduled so closely together that we barely have time to take a break. When it comes to back-to-back internal exams, students have perhaps an hour to grab a bite and prepare for the next paper.

But students with learning disabilities lose half that break time in the exam room alone.

After a few years of mad rushing and skipping on meals between papers, I eventually switched to bringing packed food and planning out my time beforehand.

My question is, why are allowances not made for people with learning disabilities? Why are exam timetables not planned with us in mind as well?

My final and most important contention involves our official exam certificates.

At schooling age, the PSLE and ‘O’ Level exams serve as the biggest academic milestones. They determine which post-secondary institution you will attend and in most cases, they are also vital for your university and internship applications.

I have asterisks placed next to every subject taken in my official certificates. Why? Simply because I needed a little extra time to complete my paper.

Is it too much to ask for an inclusive system to leave my official certificates alone? I had to take my results, asterisks and all, to my polytechnic and later, my university interviews. I had to show this certificate to a potential internship supervisor during the interview. Of course, everyone is well aware of what that incriminating star means because it states why it’s there right on the back. 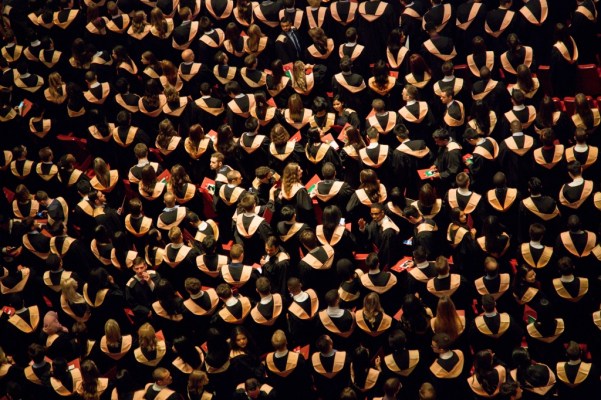 So, What’s The Problem Here?

So, here’s my point. Why is the Ministry of Education claiming that we are an inclusive society if I went through all this in my schooling life, a life that I left only three years ago?

MOE, we see what you are doing. We see that you are trying your hardest to be inclusive and we appreciate the School-based Dyslexia Remediation programme. Kids with learning disabilities appreciate your efforts to include allied educators in every school.

But here’s the thing. It’s not about these big gestures. It’s about the little things. The fact that you planned ahead to give us the same amount of time as our peers between exams. The effort to ensure that a child who needs a separate room to do their exams is given one all the time and not just during major exams. The respect that you show us by not singling us out with markings on the certificates that will follow us into the working world.

We aren’t asking for much. We just want to be treated like students, not burdens.

ADHD is a learning disability that many people struggle with, but eventually overcome. In fact, here are some notable people who have managed to overcome their disabilities:

A common sentiment that is expressed by many with learning disabilities is the difficulty in seeing your potential in school, especially when teachers just assume that you are “lazy” or “stupid”.

So if you are struggling, remember to push on. Learning disabilities can be really tough, but take it from someone who has graduated when I say that you will come to appreciate it as you grow older. I personally wouldn’t exchange my ADHD for anything simply because it helps me to think out of the box as well as well as to write and be creative.

Some of the things mentioned above might seem like small issues but when you struggle in school, it’s really the little things that make a difference. For example, not getting enough time to rest between papers was, for me, very difficult because I would get completely drained during just one exam.

My medication often gave me headaches and made me feel nauseous, so I really needed time to make sure I had a proper meal and enough time to clear my head for the next paper. Imagine coming out of an extremely tough two hour math paper only to have to run to the canteen, grab your food, eat it as quickly as possible and then rush back to class for yet another two hour paper. That’s what it was like for us all the time.

At the end of the day, I am still very grateful for everything that MOE has done for me and for the education that I have received. As mentioned, MOE has made a lot of efforts to create an inclusive environment in schools.

In 2012, MOE started the school-based Dyslexia Remediation Programme for primary school students. This initiative was successful in its pilot stages and it was continued.

There are currently about 300 teachers in mainstream schools that are trained to adapt a specialised curriculum as well as manage a child with special needs.

I am very grateful to see these changes and I hope to see more of that in the future. However, the point of my article was to say that while these big changes are great, there are also smaller things that the MOE needs to consider in order to create the inclusive environment we all desire.